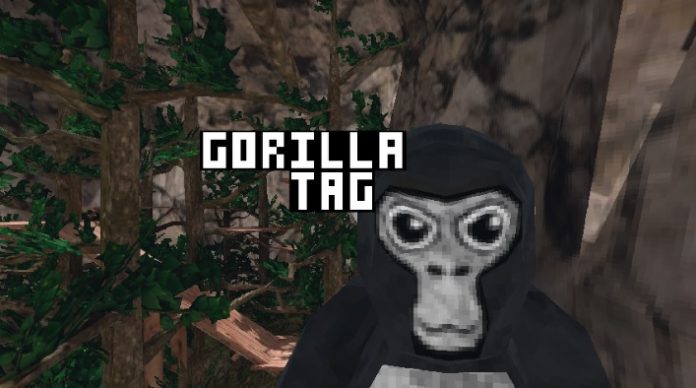 Gorilla Tag, the popular multiplayer VR game has just added dozens of new environments to play in thanks to the release of a customer map loader. The customer map loader will be completely free, and will work on both PC VR and Oculus Quest headsets.

The custom map loader, suitably named “Monke Map Loader”, was created by legoandmars (the same team who built another popular mod which allowed players to add original Beat Saber tracks) and will initially support 25 fan-made levels. Fans can now play in real-life locations such as the International Space Station or New York City, as well as reminiscing in nostalgic classics such as Mario 64 and the Legend Of Zelda. Fans of Minecraft will also be pleased to see an adaptation included.

Gorilla Tag is available free to download on Oculus Quest via and SideQuest or App Lab, as well as here for SteamVR headsets.

For those new to Gorilla tag, the game centers around a giant game of virtual tag. Youll be bouncing around virtual environments by pushing yourself off of the floor and walls with your hands. The game has been incredibly popular since it was released on SteamVR, SideQuest and App Lab.

The Monke Map Loader is available on both PC and Quest. For those on PC VR, you’ll need to download the Monke Mod Manager from here and enable the loader from within the software. Make sure that the “Monke Map Loader” box is ticked before installing. To add a new map simply drop the files into the BepInEx/plugins/MonkeMapLoader/CustomMaps folder.

If you’re on Quest you’ll need to download QuestPatcher. It should automatically detect the Gorilla Tag app, but you’ll need to press the “Patch my app” button. Ensure the headset is plugged into your PC before launching the app. More detailed information on how to install it all is available from here. You can install additional maps by simply dragging and dropping the .gtmap files into the QuestPatcher.

Are you going to be downloading any of the new Gorilla Tag custom maps? Let us know in the comments below!