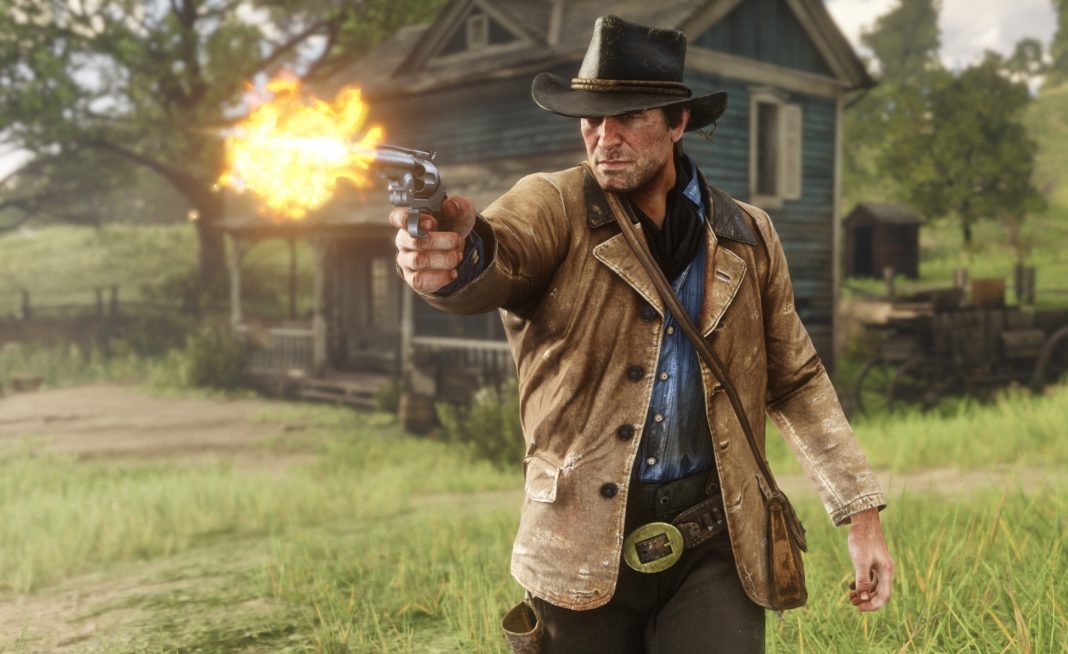 Fans of Rockstar’s hit western action-game Red Dead Redemption 2 will now be able to relive it all again in VR – thanks to a new mod by Luke Ross.

Developer Luke Ross will be launching his early work on the mod via Patreon. Ross is the same mod developer who has previously produced VR mods for Grand Theft Auto V and No One Lives Forever 2. In its early access release, this mod will only support play via mouse and keyboard. You now play it in Red Dead’s first-person perspective, but third-person is also an option. You’ll have the chance to experience the full campaign in VR for the first time – cutscenes and all.

Red Dead Redemption 2 was released back in 2018, and yet it still remains one of Rockstar Games most popular video games on console and PC. The western-themed action game is one of the most engaging single-player campaigns in recent memory, hardly a surprise considering this is the same studio behind the Grant Theft Auto series. Players are taken an action-packed adventure throughout the Wild West era of the Western, Midwestern, and Southern United States, playing as outlaw Arthur Morgan, a member of the Van der Linde gang.

Those interested in obtaining the Red Dead Redemption 2 VR mod will need to join Ross’ official Patreon, which starts at $10/£8 per month. This fee will also allow you access to all of the creators’ early access work, including the RDR2 VR mod.

You’ll of course need to own Red Dead Redemption 2 on PC (find out if you have the required specs here). The game is currently available for around $40/£35 via Steam or Amazon. We recommend that you do yourself a favour and turn off the head bobbing in camera settings though – unless you have a very strong stomach for VR sickness.