HomeLatestFacebook employees can get a free Oculus Quest 2
Latest 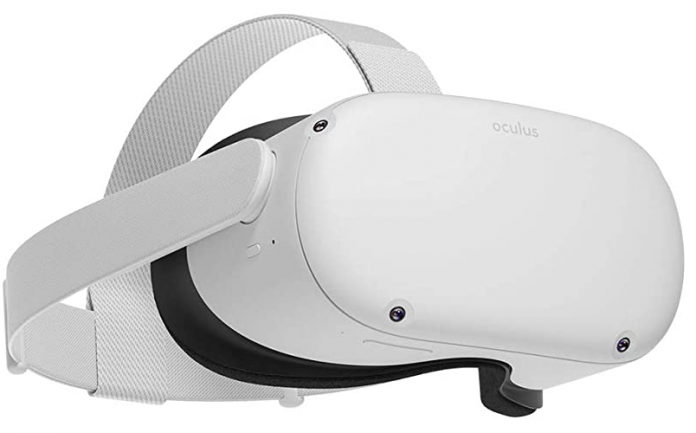 All Facebook employees who purchase a new Oculus Quest 2, will be reimbursed according to a tweet by The Information reporter Alex Heath.

Facebook is said to employ slightly over 60,000 people, as of the end of March 2021. Under Facebook’s health and wellness program, the company can refund the cost to any employee who purchases a headset. A free headset is likely to be popular, but if only a fraction of employees take this offer up, it will add a reasonable number of users to Oculus’ ever growing platform. Facebook’s headcount just for its VR/AR arm are said to account for more than 10,000 employees alone.

Zuckerberg himself had said recently that the popularity of fitness VR apps had increased significantly, particularly in recent months, with subscription-based apps FitXR and Supernatural pushing their own efforts to stake a key role in VR-based exercise.

In a community update and earnings call earlier this week, Facebook CEO Mark Zuckerberg suggested wired VR headsets aren’t what consumers are looking for, adding that wireless systems like Quest 2 offer a much better experience. Particularly for fitness-based VR, they will be hoping they have the market edge.

Zuckerberg is serious in his belief that VR and AR will be the future of computing. The success of the Quest 2 has repaid his confidence, and investment into the technology, which now runs into billions of Dollars – and has its own dedicated team of more than 10,000 employees.