HomeLatestFacebook’s former VP of VR is leaving the company
Latest 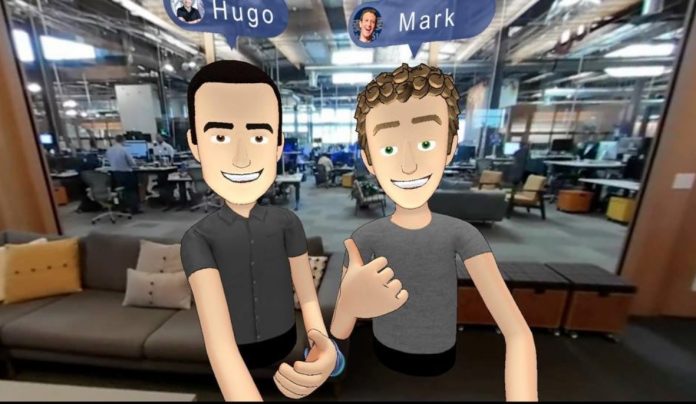 Hugo Barra, who was the Facebook VP of VR, has left. He confirmed that May 17th was his last day at the company.

Barra made the announcement of the news via a Facebook post this week. The post itself doesn’t go into detail to explain the reasons for his departure, though Barra has mentioned that he plans to move into “something completely different” within the healthcare technology space.

Barra was hired as Facebook’s VP for VR back in 2017, shortly after then Oculus CEO Brendan Iribe stepped down. He had moved from his role as Global VP at the Chinese-based tech giant Xiaomi. He oversaw the launch of both the Oculus Go and Quest headsets during his 4 year tenure. In 2019, Barra had been moved to lead “global AR/VR partnerships”.

He also mentioned via his Facebook post, about the upcoming Facebook smart glasses, which are due later this year. These have been made in partnership with Ray-Ban and will, to quote, “begin connecting the dots from today’s VR headsets to tomorrow’s AR glasses.”

The core of Facebook’s VR team will remain in place, with Andrew Bosworth still remaining as VP for AR/VR, reporting to CTO, Mike Schroepfer, who himself reports to Mark Zuckerberg.

Zuckerberg responded to the post by saying “Thanks for everything you’ve done to help build the next computing platform and the whole ecosystem around it. I’ve learned so much working with you, and I’m excited to see what you build next.”