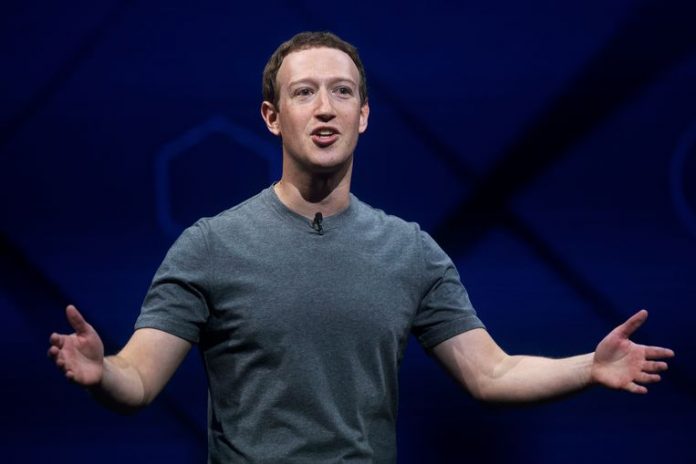 Mark Zuckerberg and Facebook have just made a number of announcements in their quarterly community update and earnings call. Talking specifically on the subject of Oculus VR, Zuckerberg stated that the Oculus Quest 2 had outperformed their sales expectations, seeing strong sales even beyond the holiday season.

He puts much of the Quest 2’s success down to its wireless capabilities, suggesting that consumers aren’t interested in a wired product. “Some other folks might try to ship something that they claim is higher quality but has a wire, and I just don’t think that consumers are going to want to go for that” said Zuckerberg.

“Having wires wrapped around you just really breaks the sense of presence and immersion” Zuckerberg said.

Facebook’s performance in non-ad revenue grew to $732 million this last year, owing much of this success to the Quest 2. Zuckerberg suggested that the price and features of the wireless Oculus Quest 2 sees continued interest that surpass its wired rivals.

Recently, Facebook VP Andrew Bosworth, who is in charge of AR/VR for Facebook and Oculus, suggested the headset would be on sale “for a long while”. Facebook plans to release monthly software updates for the headset in its goal to improve the overall experience, most recently with the introduction of Air Link and 120hz refresh rates.