Microsoft reiterates “VR for console is not a focus for us” 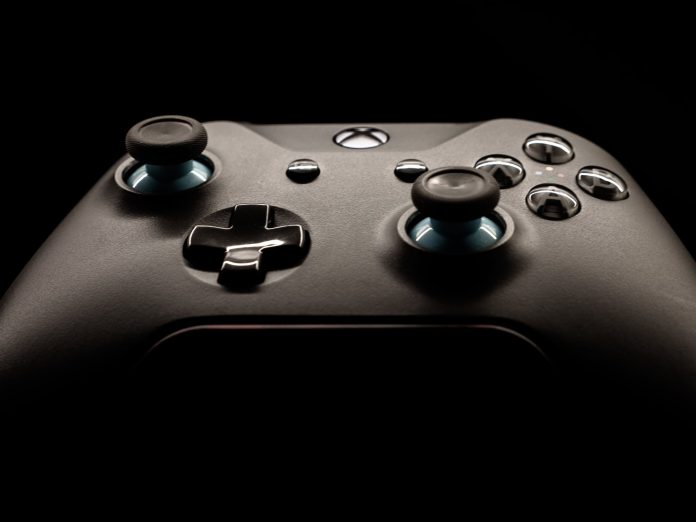 Microsft has denied claims that it could be set to rival Playstation and launch a VR product of it own.

Rumours first surfaced after this image was published to IGN Italy by Giovanni Marrelli, claiming to show a message he received after using this wireless headset on his Xbox one console. Microsoft was quick to deny claims that VR is something it is working on at this time.

The message reads “The VR headset needs to be updated”. A mistake perhaps, but with a further reference following for a virtual reality headset, repeated again on another message and again on the button to start the update: “An update for the VR headset is available” and “Update VR headset”, we are not so sure.

It appears that this message only popped up to some users of Xbox in Italy, as users in the US and UK used the same headsets and were not greeted with this message.

Stephen Totilo, of Axios, added that Xbox told him that it was simply down to a localization error, citing “The copy in this error message is inaccurate due to a localization bug. VR for console is not a focus for us at this time.”

Microsoft has yet to delve into the world of VR for any of its Xbox consoles. In 2018, the company shelved plans to support virtual reality headsets for Xbox, explaining that it wanted to focus “primarily on experiences you would play on your TV”. Though they didn’t rule it out completely.

Phil Spencer, head of Xbox, said that while current consoles wouldn’t support VR, he did state that one day he hoped it would be a “no brainer” to include the feature.

With sales of VR headsets surging, mainly thanks to Oculus’ Quest 2, and Sony committing to a second generation of PSVR, it could well be a space that Xbox keeps a close on eye.