HomeLatestLatest HTC Vive headsets to be focused on enterprise?
Latest

Latest HTC Vive headsets to be focused on enterprise? 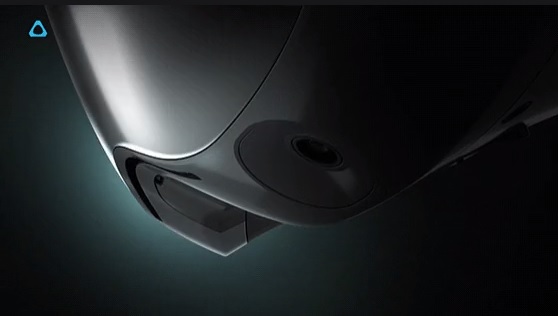 According to numerous sources, HTC are set to announce TWO new headsets at their upcoming event, Vivecon 2021. The company has promised to showcase a “game-changing VR headset”. Those hoping for a consumer model however, may be left disappointed.

Sources claim to have seen details that show that the company plans to reveal a “Vive Focus 3 Business Edition” and a “Vive Pro 2” headset.

In an apparent leak of the headsets, both were said to have been listed accidently on the European ecommerce site Alzashop, before being removed. The listings apparently indicated that both headsets would launch by May 20th. Pricing was also shown on the listings, with the Vive Focus 3 set at an oddly specific price point of €1,474 ($1,768), and the Vive Pro 2 at €842 ($1,009). However, when headsets have leaked through similar listings before, they haven’t always been right.

With less than a week to go, HTC have been promoting the event on social media, including this one on Twitter:

“Ready to work in virtual reality?” certainly hints that their headset will be focused more on enterprise, rather than gamers.

While there is nothing official to confirm that the headset itself will be targeted for enterprise-only, the wording of this tweet suggests that this will almost certainly be an area HTC will be focusing on, in their upcoming event. The event’s speaker line-up, listed on their official website, is also mainly comprised of enterprise-focused leaders.